SYMPATHY FOR THE JANITOR 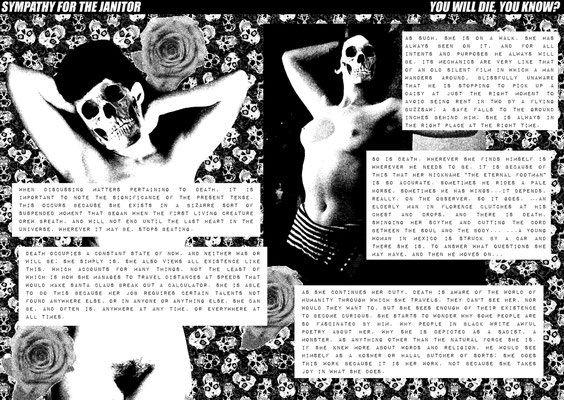 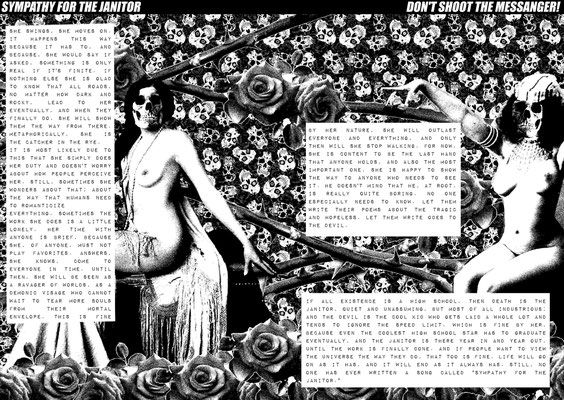 When discussing matters pertaining to Death, it is important to note the significance of the present tense. This occurs because she exists in a bizarre sort of suspended moment that began when the first living creature drew breath, and will not end until the last heart in the universe, wherever it may be, stops beating.

Death occupies a constant state of now, and neither was or will be; she simply is. She also views all existence like this, which accounts for many things, not the least of which is how she manages to travel distances at speeds that would make Santa Claus break out a calculator. She is able to do this because her job requires certain talents not found anywhere else, or in anyone or anything else. She can be, and often is, anywhere at any time, or everywhere at all times.

As such, she is on a walk. She has always been on it, and for all intents and purposes he always will be. Its mechanics are very like that of an old silent film in which a man wanders around, blissfully unaware that he is stopping to pick up a daisy at just the right moment to avoid being rent in two by a flying buzzsaw; a safe falls to the ground inches behind him; she is always in the right place at the right time. So is Death. Wherever she finds himself is wherever he needs to be. It is because of this that her nickname "The Eternal Footman" is so accurate. Sometimes he rides a pale horse, sometimes he has wings...it depends, really, on the observer. So it goes.

...An elderly man in Florence clutches at his chest and drops, and there is Death, swinging her scythe and cutting the cord between the soul and the body...

...A young woman in Mexico is struck by a car and there she is, to answer what questions she may have, and then he moves on...

As she continues her duty, Death is aware of the world of humanity through which she travels. They can't see her, nor would they want to, but she sees enough of their existence to become curious. She starts to wonder why some people are so fascinated by him, why people in black write awful poetry about her, why she is depicted as a sadist, a monster, as anything other than the natural force she is. If she knew more about words and religion, he would see himself as a kosher or halal butcher of sorts; she does this work because it is her work, not because she takes joy in what she does.

She swings, she moves on. It happens this way because it has to, and because, she would say if asked, something is only real if it's finite. If nothing else she is glad to know that all roads, no matter how dark and rocky, lead to her eventually, and when they finally do, she will show them the way from there. Metaphorically, she is the catcher in the rye.

It is most likely due to this that she simply does her duty and doesn't worry about how people perceive her. Still, sometimes she wonders about that; about the way that humans need to romanticize everything. Sometimes the work she does is a little lonely. Her time with anyone is brief, because she, of anyone, must not play favorites. Answers, she knows, come to everyone in time. Until then, she will be seen as a ravager of worlds, as a demonic visage who cannot wait to tear more souls from their mortal envelope. This is fine with her, really.

By her nature, she will outlast everyone and everything, and only then will she stop walking. For now, she is content to be the last hand that anyone holds, and also the most important one. She is happy to show the way to anyone who needs to see it. He doesn't mind that he, at root, is really quite boring. No one especially needs to know. Let them write their poems about the tragic and hopeless. Let them write odes to the devil.

If all existence is a high school, then Death is the janitor, quiet and unassuming, but most of all industrious; and the Devil is the cool kid who gets laid a whole lot and tends to ignore the speed limit. Which is fine by her, because even the coolest high school star has to graduate eventually, and the janitor is there year in and year out, until the work is finally done. And if people want to view the universe the way they do, that too is fine. Life will go on as it has, and it will end as it always has.

Still, no one has ever written a song called "Sympathy for the Janitor." 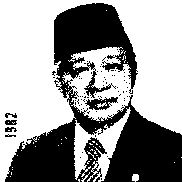 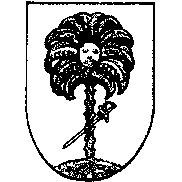 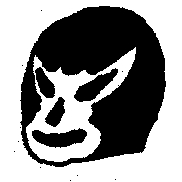 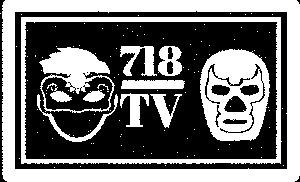 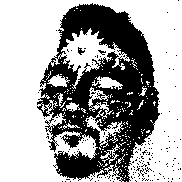 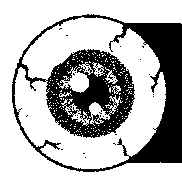 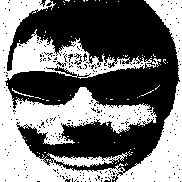 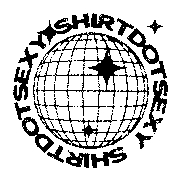 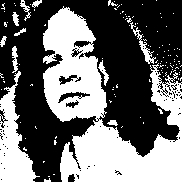 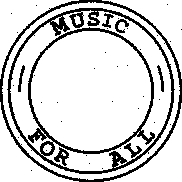